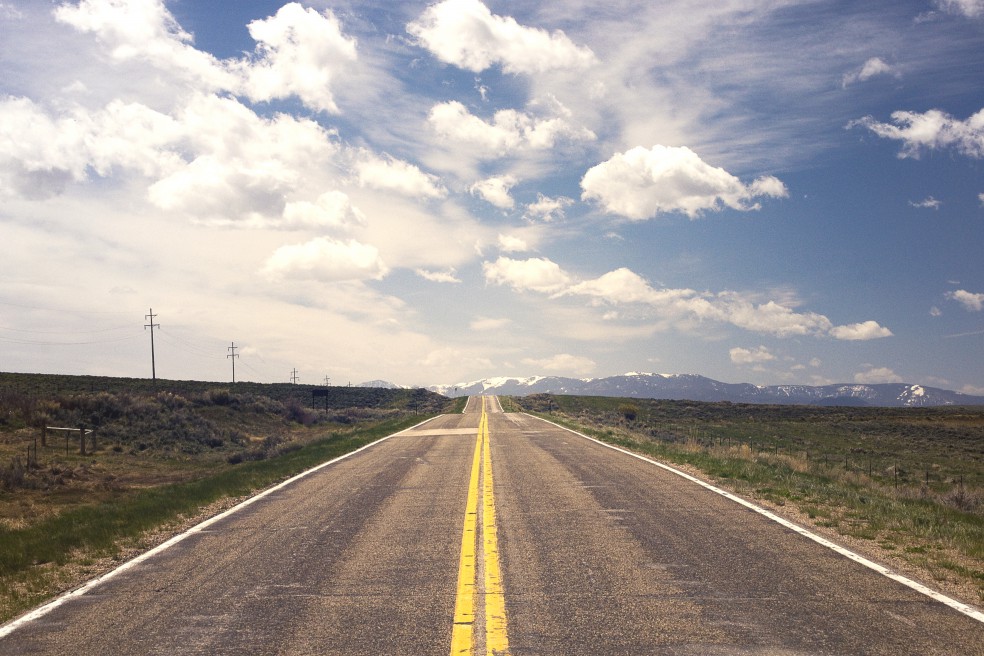 “To grow up in towns in which every stone is witness of a period many centuries past produces a feeling for history, not as a matter of knowledge but as a living reality in which the past participates in the present… In lectures, seminars, homes I visited, and personal conversation with American students I found that an immediate emotional identification with the reality of the past was lacking. Many of the students here had an excellent knowledge of historical facts, but these facts did not seem to concern them profoundly.” – Paul Tillich, My Search for Absolutes

Earlier this year, maybe late last, I read a collection of essays by a famous existential Christian theologian Paul Tillich. This particular quote stuck in my chest like a dislocated rib, what I had never considered as something my perspective lacked suddenly had me looking over my shoulder.

Certainly, in his European childhood Tillich passed stones that had been a part of Western Civilization for millennia. The cities he called home had districts, walls, roads, and many other features crafted hundreds and hundreds of years ago, and in those moments, willing or not, he was connected to the generations past.

I felt my cheeks redden when I read the quote over and over.

How could Tillich put that on me, how could he suggest my perspective was lacking? He doesn’t know me!

Later, as I traveled internationally for the first time to Japan, I felt like I experienced God in a new way. Not that my American perspective was wrong, it was just unsteeped in the experiences age can bring to a city or country.

Sunday, I preached a sermon that focused similarly on perspective. The text was a Psalm of David, and was a particularly bright and optimistic one.

David, despite his long list of life circumstances, both good and bad, penned a Psalm of honest and heartfelt praise. I shared Sunday, that much in the same way I felt the lack of understanding.

It struck me, this inability to relate to David on his best day was perhaps not due to a choice I had made, but perhaps perspective. I don’t mean to paint David as some unblemished example of human benevolence and goodness, walked dark pathways and had his share of egregious shortcomings, however, even in his Psalms where he speaks of immense pain and fear I can’t always understand where he’s coming from.

But after dwelling on what seemed like my apparent lack of perspective, I have come to terms with believing that God is capable of delivering us mercy in our perspective and in spite of our perspective.

I remember the conversion experience of Saul of Tarsus. Acts 9 details the conversion of a man who’s life was committed to the persecution and destruction of the newly forming church. Certainly, in his own eyes, Saul believed it was good and right to persecute Christians.

This stand as an example of perspectives that God delivers mercy in spite of. Certainly, God would not honor Saul’s conversion had it not come with a turning away from his murderous ways.

However, I would argue, that Psalm 150 acknowledges perspective in a way that does not require a repentant act, but grants perspective a place in God’s kingdom.

Praise God in his sanctuary;

praise him in his mighty heavens.

Praise him for his acts of power;

praise him for his surpassing greatness.”

I believe there is a dichotomy created here on purpose. David chooses to illicit words reminiscent of the tangible presence of God, (“…in his sanctuary”, “…for his acts of power”), but also to God’s superseding power that is cosmic, but still worthy of praise, (“…in his might heavens.”, “…for his surpassing greatness.”). He seems to hint at a perspective that is ripe with closeness to God, and also a perspective of a high view of God that doesn’t feel so closely connected.

So in the moments where our perspective catches us off guard or leaves us self conscious, I think there’s two simple things to remember:

So please, join us this Sunday, July 16th, at 10:00 am in Grant Park as we join 6 other neighborhood churches, to join together for a common purpose:

Bringing glory to God in a unified way, in light of how different our perspectives may be.